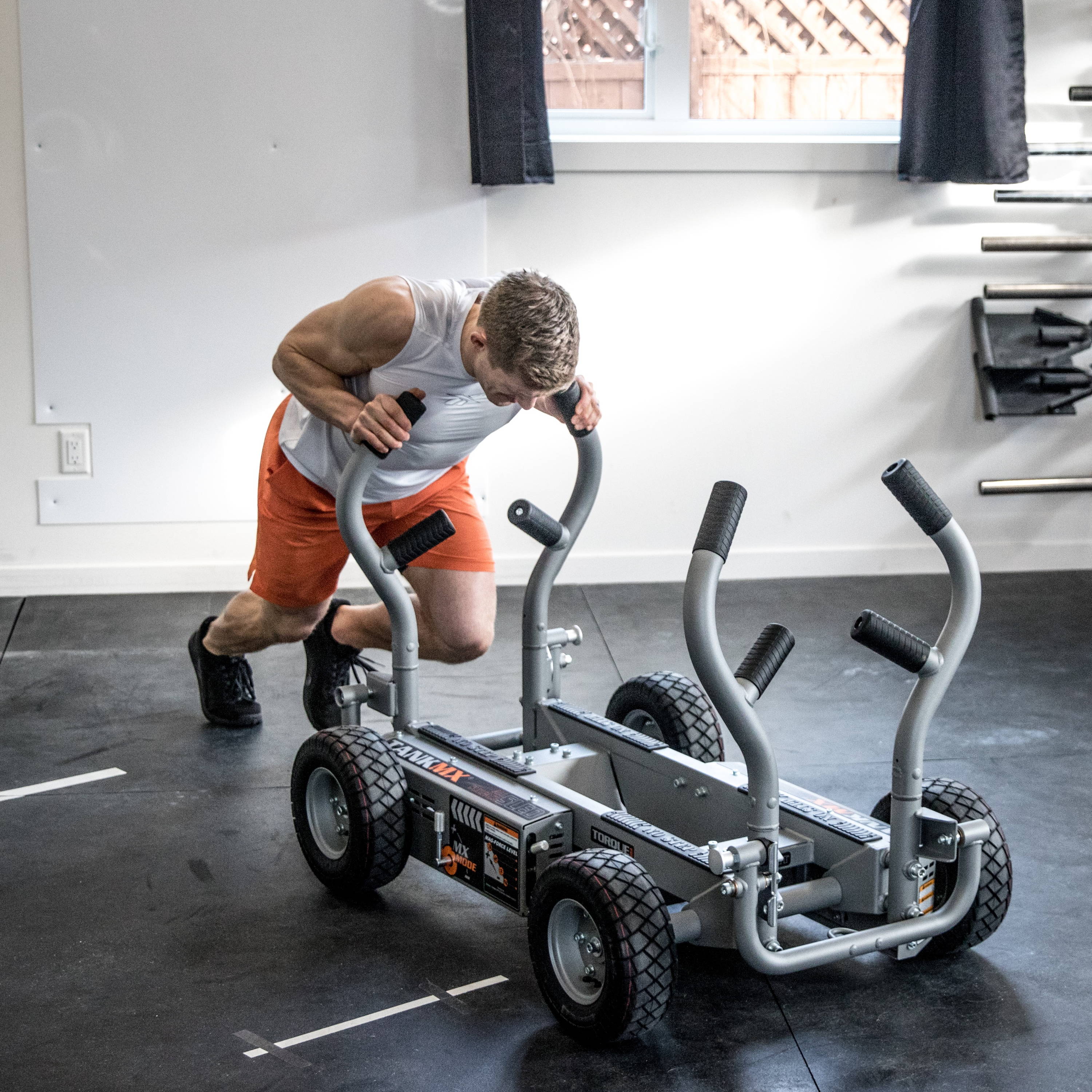 Underscoring its philosophy of “Don’t Quit. Ever.”, Torque Fitness has partnered with CrossFit athlete Brent Fikowski of Canada, who has been recognized worldwide for his grit and indomitable spirit. Winning second in the world in the 2017 CrossFit Games in Madison, Wisconsin, Fikowski will battle for the championship this year in Madison the week of July 26

“For many of us at Torque, Brent is a favorite for his dedication, perseverance and humble approach to training and competing,” said Sarah Dettinger-Schmitt, VP of marketing at Torque. “His passion and deep knowledge will help us continue to enhance our offerings in this space and for home gyms.”

As part of the sponsorship, Torque is equipping Fikowski to prepare for the upcoming competition by outfitting his home gym with its tools for high-performance athletes, including the TANK MX.

“The TANK is the most 'fun' piece of equipment I own,” said Fikowski. “The magnetic resistance is super effective, and I am extremely expressed by the workmanship. I’m honored to be part of the Torque team as they continue to innovate great equipment.”

Fikowski also will collaborate with Torque to develop new signature products for functional fitness training diehards like himself.

Training in Kelowna, British Columbia, Fikowski is a lifelong athlete who started participating in CrossFit in 2012 while in Australia, with the goal to become a stronger volleyball player. After placing fifth in a local CrossFit competition that year, Fikowski then began competing regularly. In his first CrossFit Games in 2016 in Carson, Calif., he placed fourth.

Earning the silver medal at the 2017 CrossFit Games and fourth place in 2018 motivated Fikowski to quit his 40+-hour-a-week job as an accountant in 2018 to train as a full-time athlete. In 2020, he won the Dubai CrossFit Championship but had a disappointing finish at the first-ever virtual CrossFit Games.

Known as “The Professor” for his relentless attention to detail and his analytical approach to training, Fikowski is the inspiration behind The Professor Project, which delivers weekly training programs and an extensive video library to improve fitness and athletic performance across a variety of disciplines.

Torque Fitness was founded in 2005 by a group of experts in the fitness equipment industry whose experience designing and manufacturing award-winning, innovative strength training systems for Life Fitness, Hammer Strength and Parabody stretches back to 1979.

The team recognized an opportunity to create strength training products with unique attributes to better meet customer needs than many look-alike products on the market. By maintaining an efficient, agile business structure, the company listens to customers and reacts quickly with innovative ideas that differentiate its products with meaningful functions and features. We call this the ‘Don’t Quit. Ever.’ philosophy. Focused on being the industry leader in functional training, Torque foresees 2021 as another year of getting even closer to that goal.